Current time is 21:26 - Sorry, we're currently closed. Please call NHS 111, Or alternatively use our e-consult service for non-urgent advice from our GPs https://orchidhousesurgery.webgp.com/

Be curious and act against child neglect

The doctors from both practices purchased the original and very dilapidated Health Centre and did a complete rebuild opening the new and much improved Ferndown Medical Centre in 1992.

As two independently working practices within Ferndown Medical Centre we had to come up with practice names. Next door agreed on Penny’s Hill Practice as they are considered to be on the hill of Penny’s walk, the pedestrianized walk way alongside Tesco’s.

It was suggested by Dr Elaine Davenport to call our practice Orchid House Surgery as one of the partners here at Orchid House Surgery was Dr Peter Sander. The Sander family are renowned in the world of horticulture for their knowledge and expertise with orchids; Peter was the one member of the family not to undertake growing orchids but who went into medicine as opposed to Orchids cultivation.

Peter set up a beautiful central display in the waiting room much to the delight of the patients and public who often just used to pop in to admire the orchid display.

Peter planted and tended real orchids, all of which he cultivated in his greenhouses at Colehill. They were always a sight that gladdened the hearts of patients who were waiting to be called for consultation; this continued even after Dr Sander retired but eventually without Peter’s expertise the Orchids failed and as a tribute to our past history with Orchids and Dr Sander we replaced them with the fabric versions you can see today. We are all very fond of our Orchid history and thought that perhaps this explanation might help newer patients to understand the Orchid connection to the Practice.

A further piece of interesting comment was that when the centre opened a lot of people complained about the fact that there was a serpent on the front wall and inside the entrance. They obviously did not know that the Serpent and Staff are the symbols of the Medical Profession.

Contribution from a PPG member.

Do you have any specific communication needs that we need to be aware of?

Please let a member of the team know of your requirements so that we can ensure effective communication with you.

Register as a New Patient 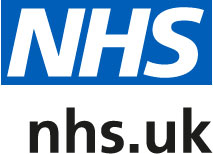 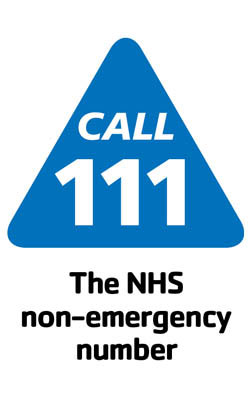 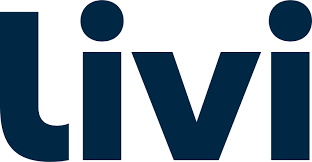 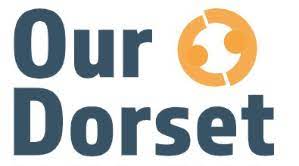 Register as a New Patient